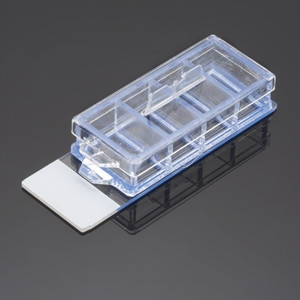 Human Fibronectin (HFN) is a widely distributed glycoprotein that is used as a substrate to promote attachment of cells through its central-binding domain RGD sequence. HFN is a product of most mesenchymal and epithelial cells and is present in both the ECM and plasma. The principal function of HFN appears to be in cellular migration during wound healing and development, regulation of cell growth, and differentiation and haemostasis/thrombosis.