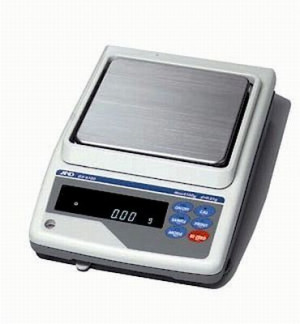 These balances have an underhook capability for density measurement and weighing magnetic material and a standard, bi-directional RS-232C port to connect to printers and computers. They comply with ISO and GLP standards, and are LIMS compatible. Built-in PC connectivity- WinCT® Measures grams, decimal ounce, carat, pennyweight, troy ounce, grain, pound and momme.